In this piece, I tell the story of Lindy Li, who recently made her second failed bid at Congress at the tender age of 27. She talks about some of the intense obstacles she has faced over the past few years, along with what keeps her going. We start out at a lunch meeting for the American Association for Cancer Research, where Li is a trustee.

Lindy Li doesn’t look like most other candidates running for U.S. Congress. In Pennsylvania, where she attempted bids in 2016 and 2018, the House representatives are all male and almost entirely white.

Li, by contrast, is a 27-year-old immigrant from China, who was part of a wave of women who this year entered Congressional races across the country. While she has plenty of company, Li says she was never allowed to forget her gender.

“Just the way that I look…people don’t take me as seriously,” Li says. “Someone once said to me, ‘From a man’s perspective, you look like somebody that men would want to sleep with — not vote for.”

Despite that, and other challenges, Li has made two attempts at running for the House of Representatives, and she seems game to keep on trying.

“I don’t know how to quit,” Li says. “There are so many things yet undone.”

For Li, there are plenty of national issues that hit home on a personal level. For instance, immigration — Li says her family’s move from China to the U.S. wasn’t exactly an easy process. Li’s parents spent the first few years of her life in the U.K. going to school, while Li stayed with relatives back in China.

“My parents left me two weeks after I was born, so the whole family separation drama that’s unfolding on the national stage really hits home for me because my family was separated,” Li says.

Finally, at the age of four, Li and her parents moved to the U.S., landing in Massachusetts, where her father worked as a doctor. Li describes a traditional upbringing, guided by her parents’ traditional ideas of what women could and should do.

“I was raised to be a wife,” she says. “They didn’t necessarily raise me to be a congresswoman — that was my own idea.” Li describes an early interest in politics, but says that wasn’t her only motivation.

“In high school I had no friends,” she says. “I literally had a designated table at the library because I was there so often, and by myself.” And so, when Li arrived at Princeton University, she was determined to do things differently.

“I remember standing under the cherry blossom trees on campus, just talking to my then-boyfriend and saying, I’m determined to distinguish myself somehow,” she says. “So I ran for class government.” It wasn’t an easy process — Li describes it as “baptism by fire.”

“I knocked on 1,000 doors, just handing out candy,” she remembers. “No one knew who I was, and people were kind of mean.” Still, Li ended up winning that year, along with the next three, and says she holds the distinction of being Princeton’s longest-serving female class president.

Li says her decision to run for Congress was one she made again and again. Her first real epiphany came in 2012, on the day of her Princeton graduation, where she was scheduled to deliver a speech, alongside keynote speaker Steve Carell.

But thanks to a downpour, the ceremony was moved back, and Li says the dean told her that her speech would need to be cut so that Carell would have time to speak.

“I was so bummed out,” Li says. “I was waiting four years for this moment.” Li turned to Carell to ask what to do. He gave her some practical advice.

“And he said, ‘You’re on live TV. Once you’re on stage, they can’t pull you down.” Li took his advice and went up on stage and gave her full speech.

“Not a single word did I omit,” Li says. “And it was one of the most liberating moments of my life. It was amazing to just defy essentially what to me was law.”

It was in the middle of that speech that Li says discovered she had it in her to run for Congress.

The lead-up to her run

Despite that, Li didn’t go immediately into politics. Instead, she entered the world of finance, first with Merck, and later with Morgan Stanley.

Still, her mind continued to churn on the idea of running for Congress — especially after the Sandy Hook shooting.

“Sandy Hook happened on my birthday — December 14, 2012, and I just remember being so shattered by it,” Li says. “The slaughter of 20 children, six teachers. Is it enough for our politicians to get off their bottoms and do something? What is enough? When did we become a country in which that sort of tragedy is allowed to occur?”

It was around that time that Li says she announced her intention to her parents.

“I texted my family, the group text that we have, and I said, ‘I’m running for Congress,’” she says. “And no one even acknowledged that. My mom’s like, ‘What’s for dinner?’ They just completely dismissed it. Or maybe they didn’t even read it.”

Finally, in 2015, Li decided to quit her job at Morgan Stanley and make a serious run. “Actually giving up that job was hard because, you know, making six figures at 23 was nice,” she says.

From then on, Li poured all of her efforts, along with a sizeable chunk of her money, into her Congressional campaign.

That year, her goal was to run as a Democratic candidate for the sixth district of Pennsylvania. Despite some early success attracting support, Li says her run ended before it even truly started.

In Pennsylvania, Congressional candidates must collect at least 1,000 signatures from registered voters in their party to be able to run. Parrish, she says, challenged the validity of her signatures.

Li wasn’t deterred. She decided to make another attempt this year in District 5. This time, she got further — but not far enough. In May, she came in sixth in the Democratic primary. Despite all that, Li hasn’t closed the door to future runs.

“I know that I was put on this earth to serve other people. I just know it,” she says. “Everything that I go through today will only make me stronger for the future, for the people.” 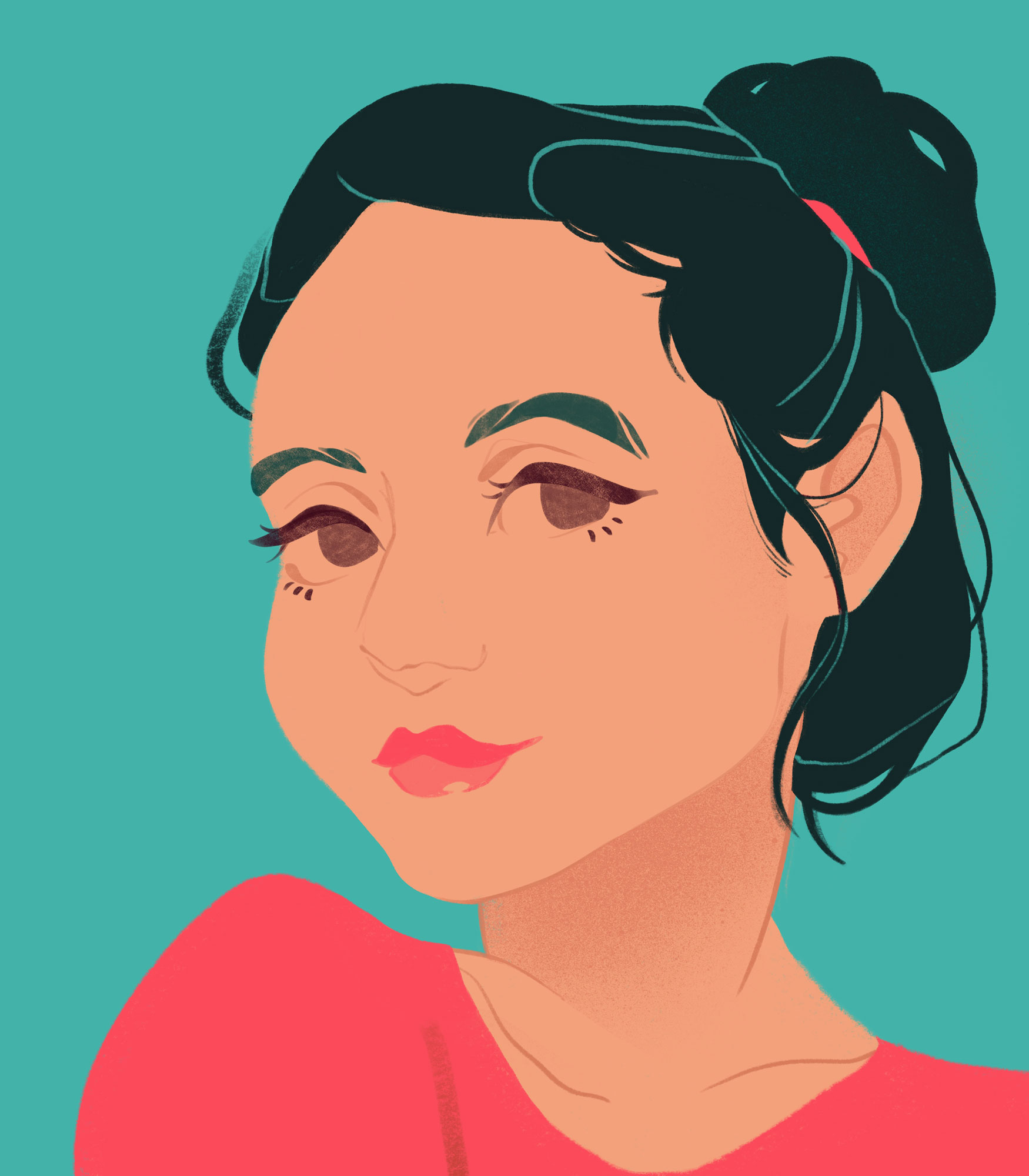 Lindy Li stands at attention ahead of a planning meeting for the American Association for Cancer Research. Photo: Ayah Alkhars/Next Generation Radio 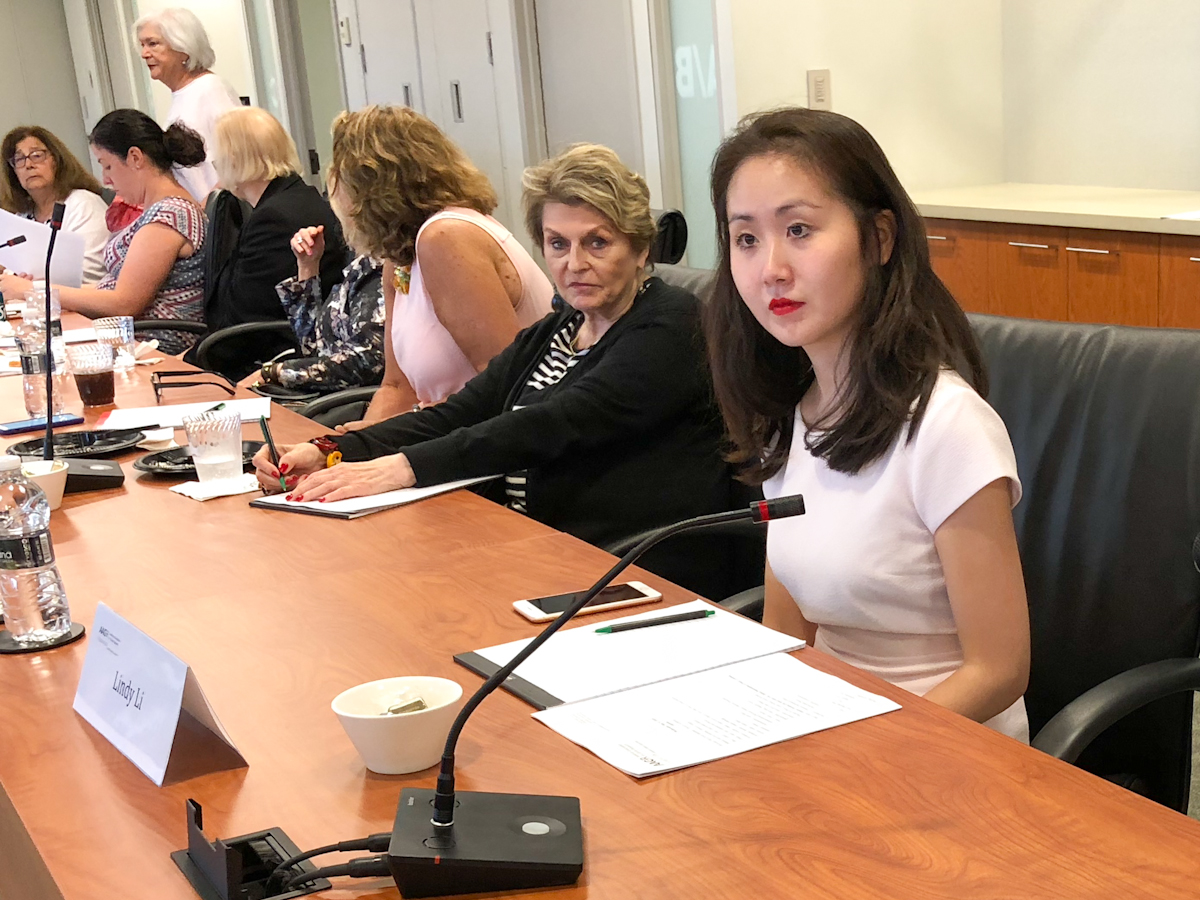 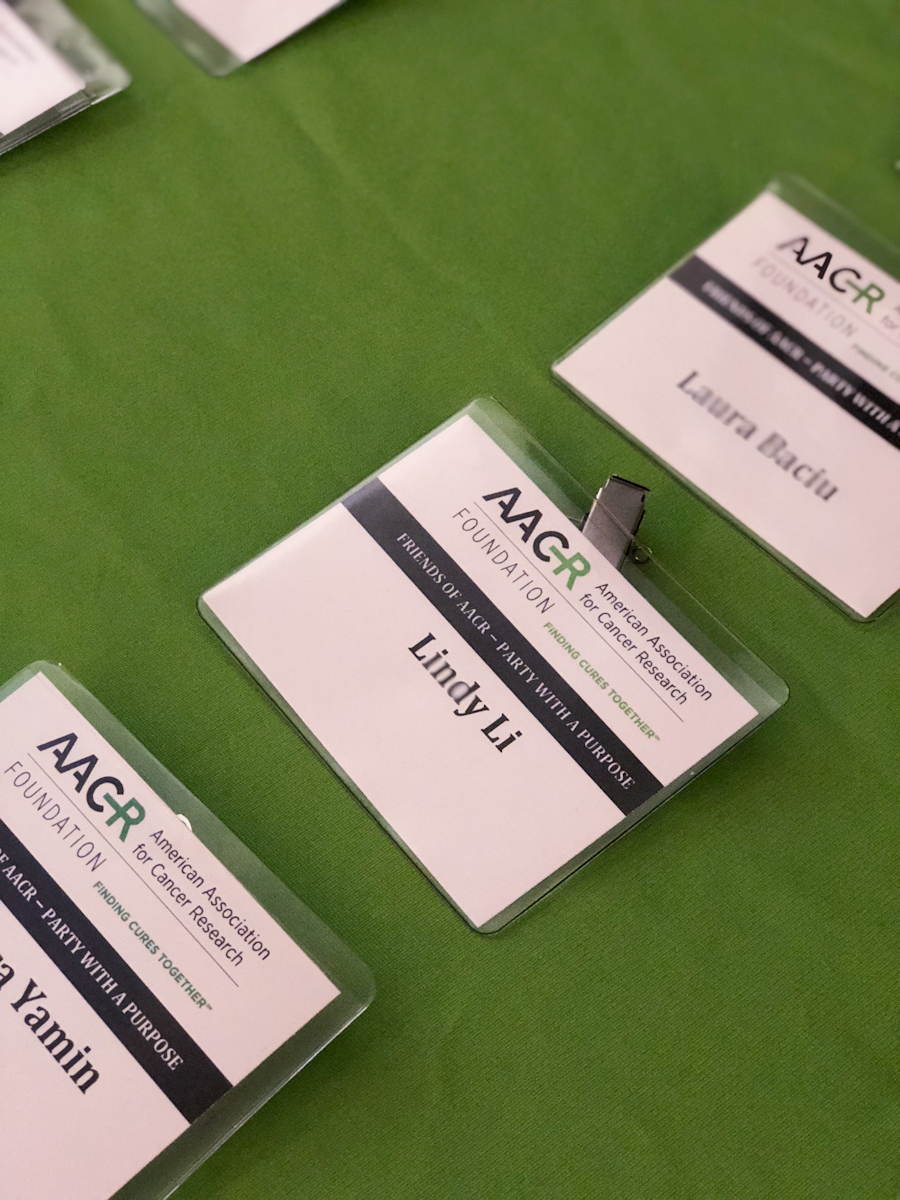 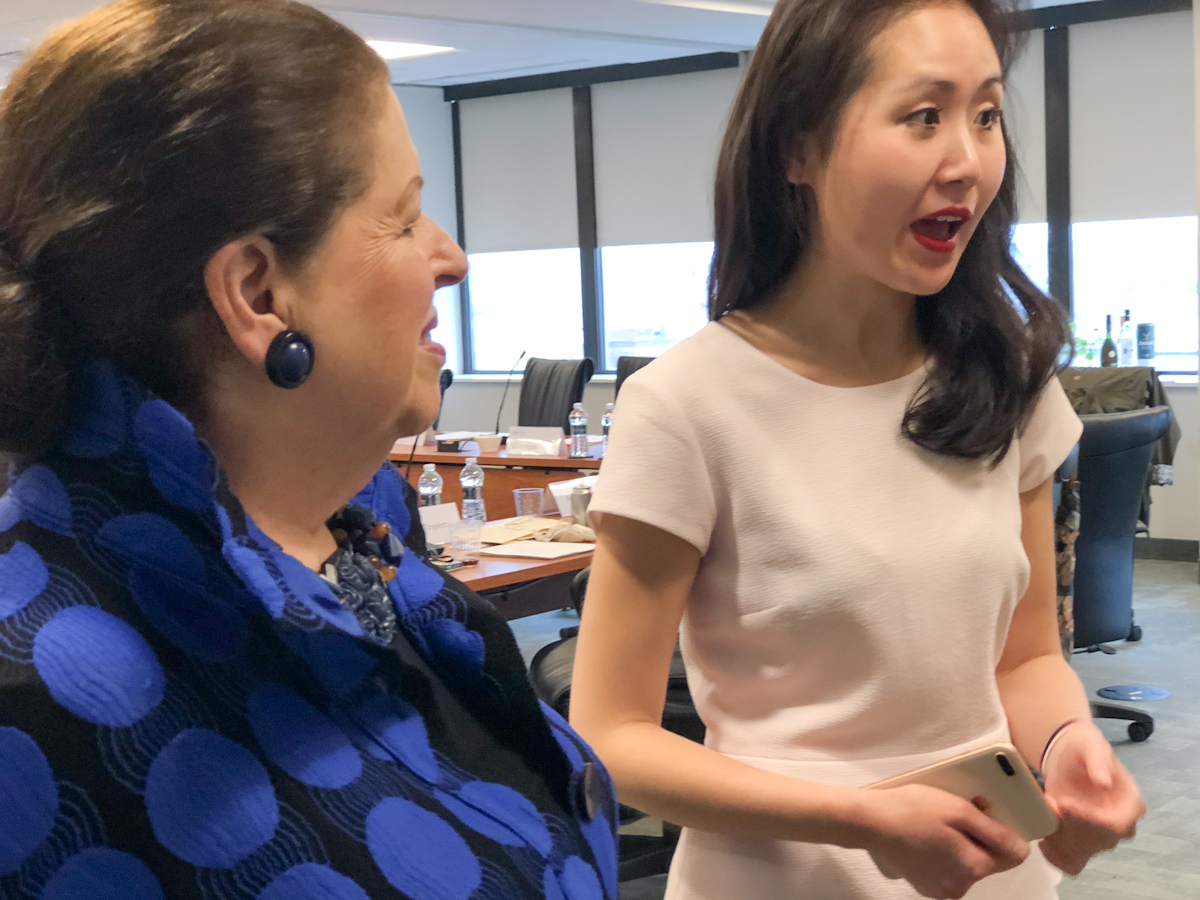 Lindy Li speaks with fellow members at the American Association for Cancer Research, where she serves on the board of trustees. Photo: Alexis L. Richardson/Next Generation Radio