Every detail can’t fit in the final mix

I didn’t expect to be so impacted by the people I met this week. When I pitched my story, I knew the Life Do Grow farm would be a great location to get great ambient sound like birds chirping, water flowing out of a hose, or even shovels digging deep into the ground. Instead, I was able to capture the powerful stories of the people working at the farm. Some people overcame homelessness, incarceration and trauma, and they are truly resilient. But most importantly, the Urban Creators consider themselves a family, not connected by blood, but by the experiences they share and the love of building community. 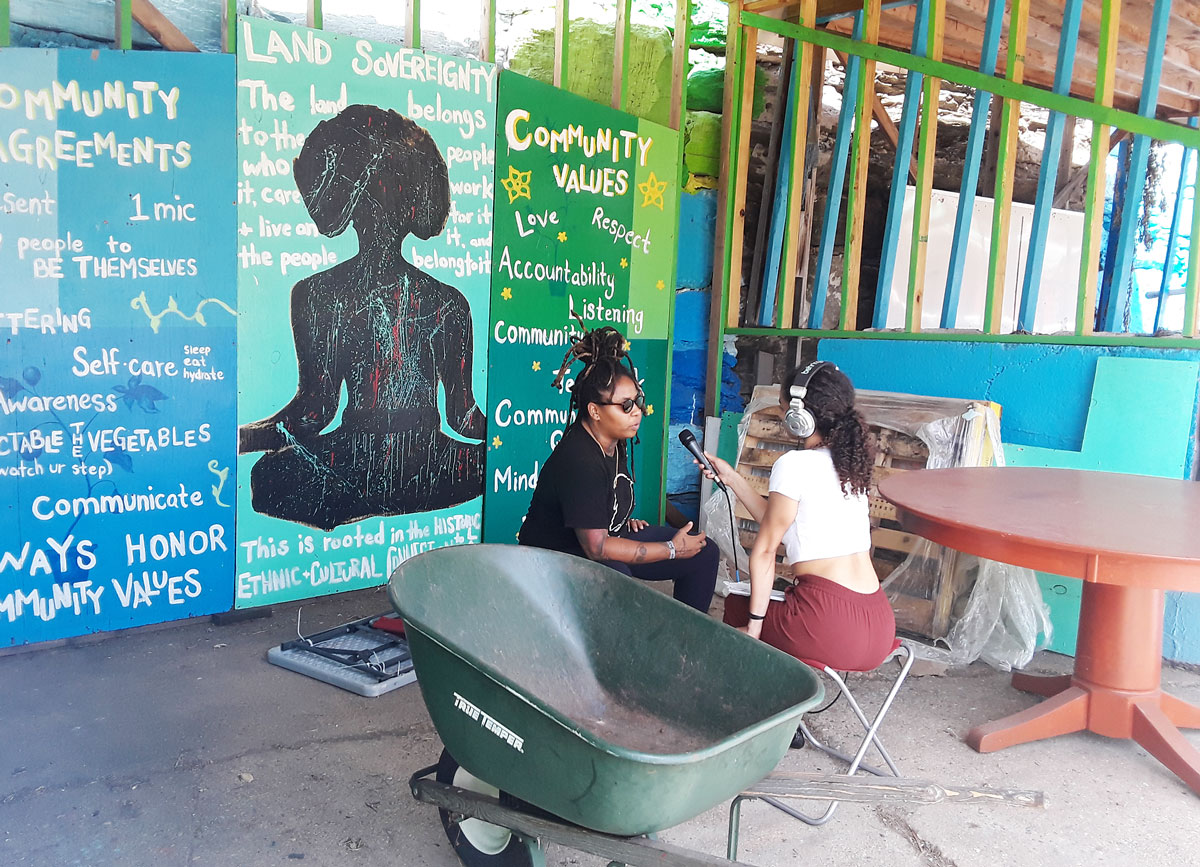 Because their stories were detailed and often complex, I found it challenging to choose who and what to include during the layout and editing process. Celeste Headlee, managing editor of the project, called this the “killing puppies” process—the moment when you realize you can’t include all the good and cute details of the characters.

Editing the audio story was by far the most difficult, because there was a lot of reordering and organizing of interviews and ambient sound. This task was so tedious. Also, because several of the featured characters spoke with different tones and pitches, I forgot to adjust for the differences in levels. There were definitely points on days three and four that Trenae and I had to take a step back from editing and return to it with fresh ears.

Well, I had to get creative. The good thing is that this is a multimedia project, so I spread out the stories. Trenae and I ultimately told Stanley’s story with the audio format, Imani’s story with the video, and Isis, Nyseem and the Life Do Grow Farm stories were told in the written text. 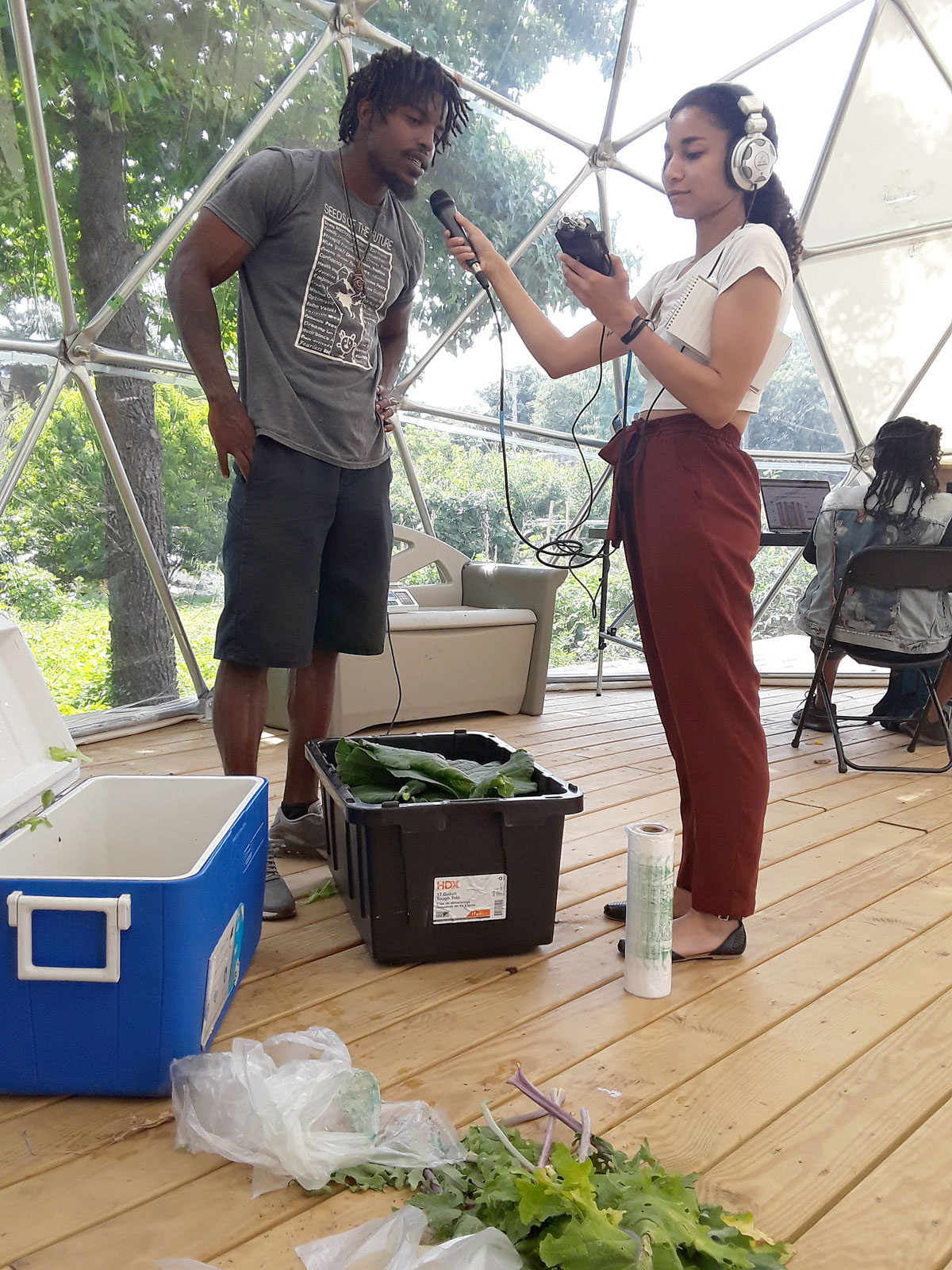 Honestly, it did break my heart when we had to remove Imani’s audio from the final mix. Imani is just so wise for a 12-year-old, and she said the sweetest things. I was worried the piece would feel empty without her voice. Once we continued tweaking, I realized the story still came together and remained powerful and motivating.

In the end, what mostly matters to me is not if I’m proud of the piece, but if the Urban Creators are proud of it. Obviously, I also want it to sound nice and have Doug Mitchell and the other mentors approve of its quality. I know that I’m going to fill this webpage with content, because I really don’t want to leave anything out.

On the third day, Trenae and I went back to the farm to record my explainer video and we were welcomed with opens arms. Personally, I felt that after this project, I want to get involved with the farm. I for sure plan on keeping in contact with everyone at Next Gen, most importantly, with Trenae. 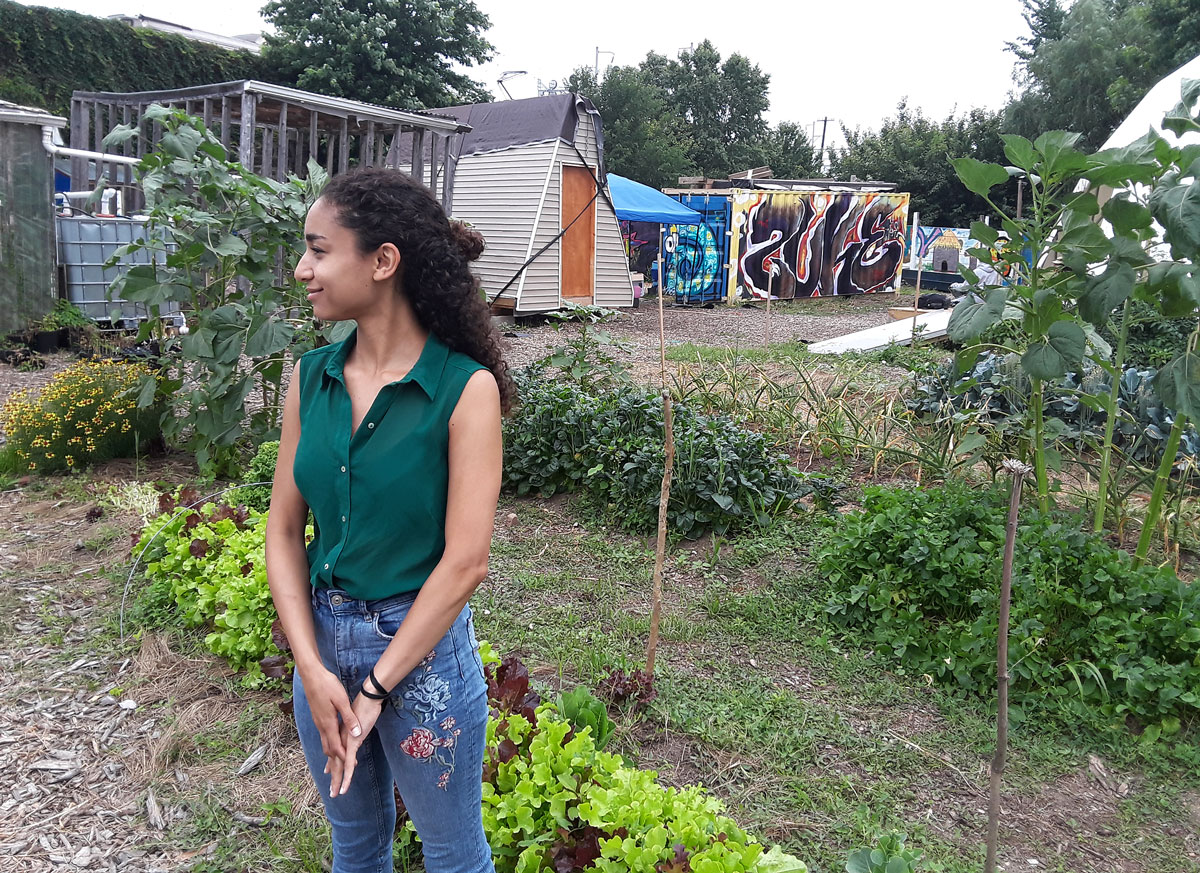 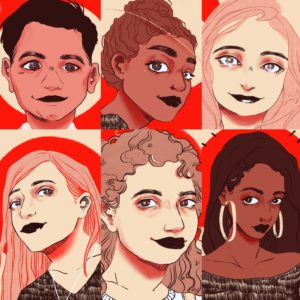